Los Angeles is one of the most desirable, yet unaffordable cities in the U.S! According to a recent KPCC article on SoCal’s economy, you need to make $33 an hour to afford living in the Los Angeles County. With the multitude of actors and artists living in this city, LA residents’ income is more likely half of that hourly rate.

In love with that charming, 1 bed Silverlake apartment that’s in walking distance to LaMill Coffee– but can’t afford the steep $1850 rent? LA Weekly created an awesome “alternative” neighborhood list to help you consider a discounted neighborhood, right next door to yours! Here’s some of LA Weekly’s breakdowns (for the full article click here):

Canoga Park has it all — an easy drive to Malibu, tons of affordable apartments ($800 one-bedrooms!), two Westfield malls, Indian food and the popular Orange Line, a busway lined by exotic plants, which could be called the poor man’s public transit (much cheaper to build than light rail). And you don’t have to earn porn-star money to live here.

Affordable housing in Los Feliz, where hipsters go to settle down, is but a distant memory. Rents are $200 to $300 cheaper in Little Armenia, between Hollywood and Santa Monica boulevards just east of the 101. Los Feliz has Little Dom’s and Skylight Books; Little Armenia has Zankou Chicken and a Church of Scientology. You’ll barely notice the difference.

Mar Vista, or Burbank-by-the Sea, has pricey, low-water-garden, hilltop homes with views — but its flatlands contain bargains. Dotted with public schools and sober-living houses, the flats are not far from overheating Abbot Kinney Boulevard. Stay east of Lincoln Boulevard, however, and rents drop by at least $200 a month.

Northern Sherman Oaks, the poor man’s South of the Boulevard

Some people sniff that it’s really Van Nuys, but this sprawling, tree-lined grid of older ranch homes and inexpensive ($900 for a one-bedroom), boxy apartments north of the 101 has a Bloomingdale’s, Mexican and Middle Eastern food joints, a park, loads of street parking — and it’s minutes from the Galleria ArcLight!

Never heard of Palms? It’s that neighborhood with … not much actually, other than massive apartment buildings with one-bedrooms priced at $1,000, or so. On the plus side, it’s a hop, skip and a jump (but probably not a walk) from increasingly unaffordable Culver City, which — thanks to high-paid studio types working at Sony and Culver Studios — has more dining options than parking spaces.

Those towering new 405 sound walls make this Japanese-flavored neighborhood worth a look, especially since you can get a two-bedroom, 1.5-bath apartment for $1,700. And Sawtelle boasts a slew of great Asian restaurants, a Giant Robot store, Alias Books and the Nuart.

Keep these economical neighborhoods in mind while apartment hunting, and be sure to visit our website The Rental Girl to see if we have any available listings in the above ‘hoods. We don’t discriminate, and we love diamonds in the rough! 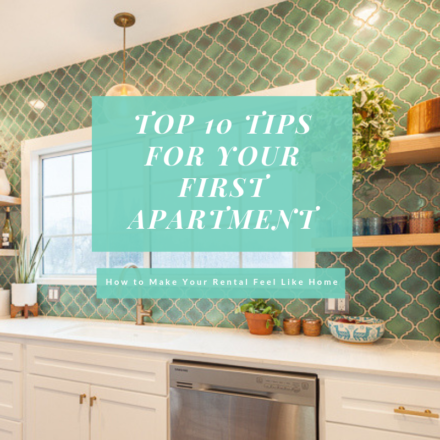 Top 10 Tips for Your First Apartment: How to Make Your Rental Feel Like Home

So, you’ve graduated, got your first job and finally found the perfect place to plant… 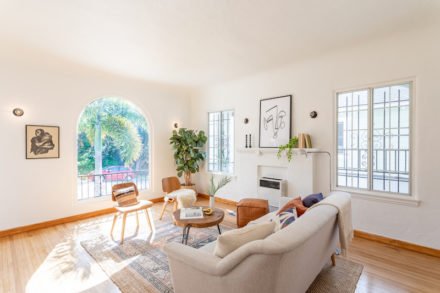 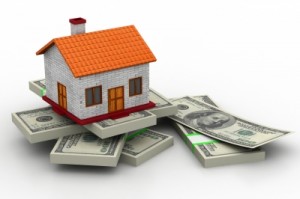 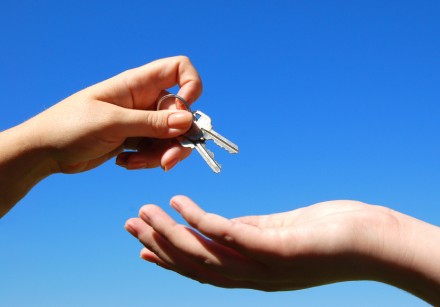 Ask a Rental Agent: My Lease is Up Next Month. Do I Need to Give 30 Day Notice to Vacate?

Got a question about renting? Expert leasing agents at The Rental Girl address your concerns. Question: I am nearing the…

Just in Time for Summer! We’re Giving Away 100 Beach Towels! 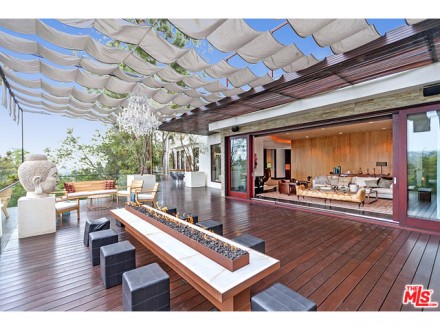 “Unparalleled Chic” is how you would describe this residence. It is a perfect fit for… 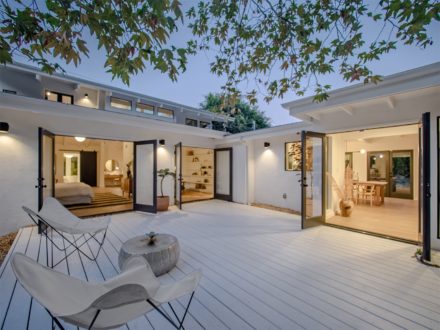 5 Types of Roommates and How to Handle Them

HGTV teams up with rental experts at The Rental Girl, launching a NEW fabulous RENTAL section to… 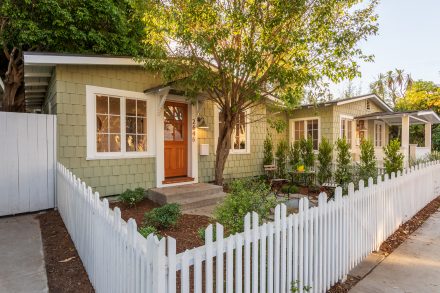 Charming Ocean Park Craftsman Bungalow Grab your board and your beach chair, and head to…

Elegant Residence in Prime Westwood Location http://10676WilkinsUnit302.com A spacious and regal home-like residence on a…