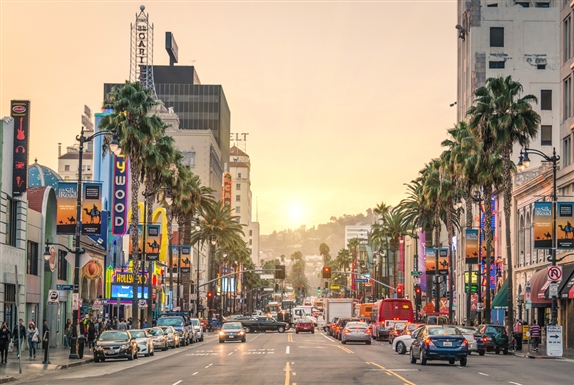 Los Angeles is in a state of perpetual summer: it boasts an average of 284 sunny days per year and the temperature tends to stay in the 60s and 70s (Fahrenheit) regardless of season, although some areas do see much hotter weather.

This is a sprawling metropolitan area of 510 square miles and more than 13 million people. It has a wide range of geography to suit different lifestyles, from downtown urban living to beach towns to idyllic hideaways in the mountain ranges that surround the city and hem in its famous smog. You can go surfing, hiking, and skiing, all in the same day.

Much of what people refer to as “Los Angeles” isn’t technically part of the city proper; Beverly Hills, Culver City, and Inglewood have their own cityhood and, in total, 88 cities fall within the boundaries of Los Angeles County. 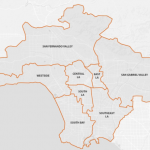 Whereas the entertainment business has dominated most of LA’s history, it’s been enjoying a rebirth as a creative and technology hub. The region’s many universities graduate more engineers than any other city in the United States. And hordes of artists, designers, and professionals from New York City and the San Francisco bay area are moving here for the lower cost of living, great weather, and growing tech scene. Tech and entertainment have merged as companies like Netflix and Hulu set up shop here.

This is a diverse city: over half the population is Latino, and there are vibrant Chinese, Persian, Korean, and Armenian communities. This diversity is reflected in the cuisine, ranging from taco stands on the side of the road to traditional French restaurants. And burger joints. Lots of ’em. Burgers are religion in this city. 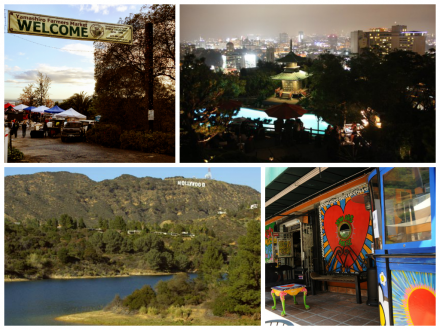 These Are a Few of My Favorite Things: Hollywood Hills

Yes! The Hollywood Hills. They aren’t just what overlooks all that’s happening on the streets… 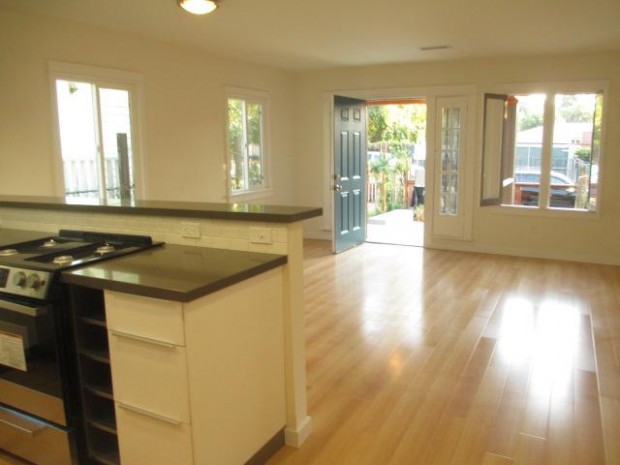 A Helpful Checklist: Is This Apartment Right for Me? 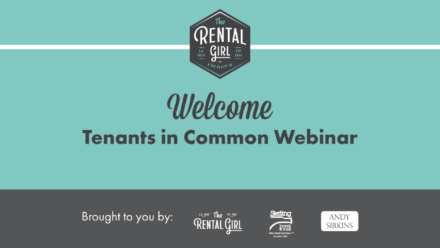 A TIC Webinar for Realtors & Sellers

Over the past year The Rental Girl has sold quite a few TIC units. We… 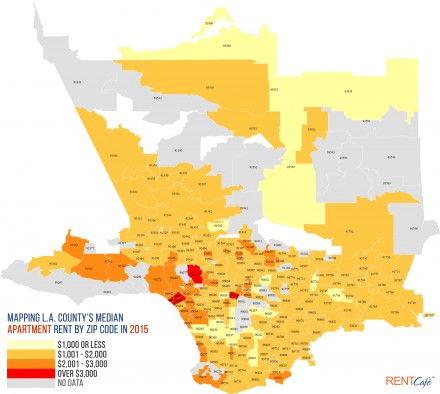 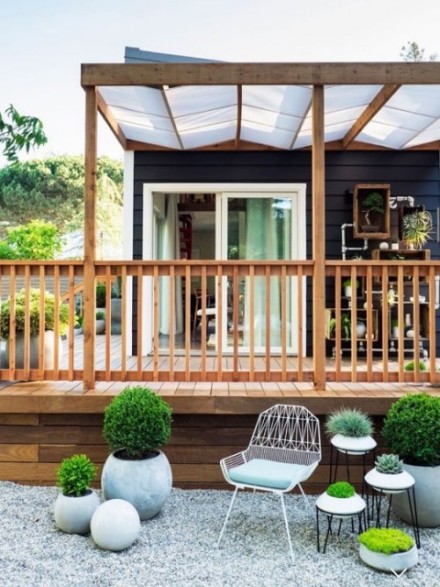 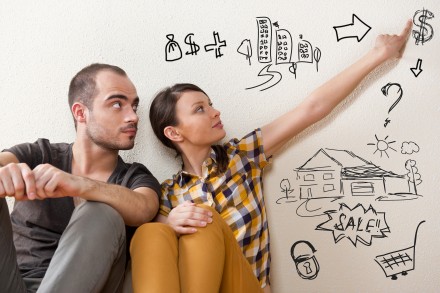 CAN MILLENNIALS ESCAPE THE RISING RENT IN LA?

Rental affordability is the newest housing crisis sweeping the nation, but it’s especially problematic in… 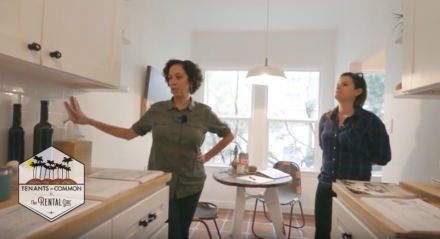 Follow our TIC Team, Liz and Cristina as they preview our TIC listings, and discuss… 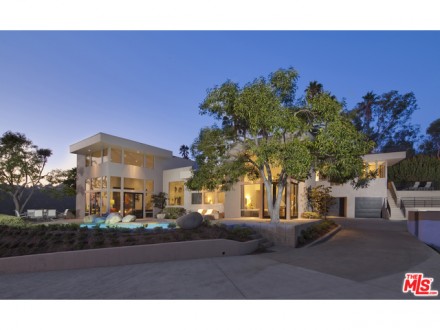 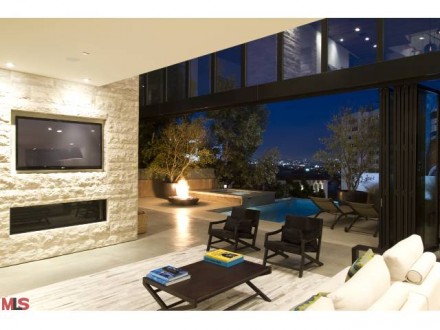 Courtesy of Bowery Design, this sleek modern home  just above the strip still feels warm with… 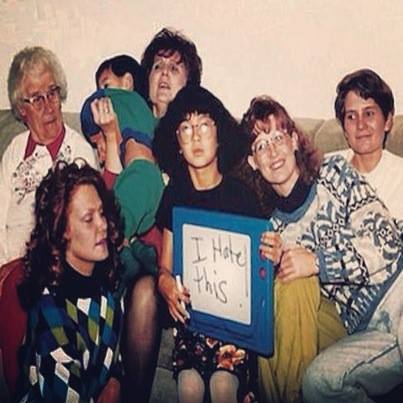 Family in Town for the Holidays? Quick, Tell Them You Know Some Great Hotels!

We love our families; really we do. That doesn’t mean we necessarily want them sleeping…