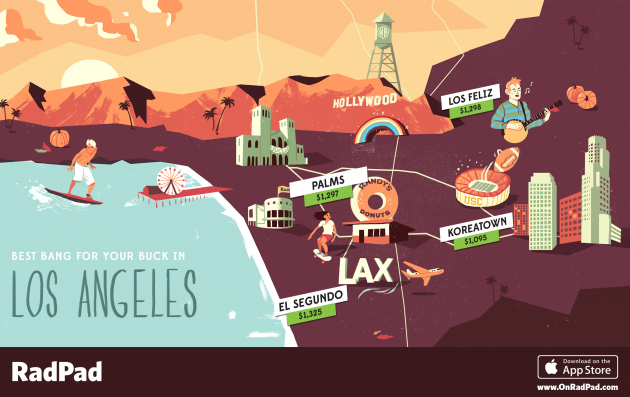 We are super excited that Jonathan Eppers, the founder & CEO of RadPad agreed to a contributing post just for us! RadPad is fastly up and coming as the next best online website to search for available rentals! Here at RentinginLA, we can’t recommend RadPad enough.

At RadPad, we’re obsessed with helping people land in the apartment of their dreams. Unfortunately, many Millennials can’t yet afford that three-bedroom apartment with ocean views and a Whirlpool tub, and instead wisely shack up with roommates in a temporary, yet totally comfortable pad to help soften the blow to their checking account. As such, one of the most frequently asked questions we receive at Ask RadPad sounds something like: “what’s an affordable place that’s not in the ghetto and has plenty of stuff to do?” Fortunately, there are handful of awesome neighborhoods in LA where you can find some serious bang for your buck. We’ve narrowed down the four areas we believe offer the best perks without breaking the bank.

Koreatown: Median rent is $1,095. Nestled between mid-city and downtown, Korea town boasts some of the most affordable pricing north of the 10 Freeway. As its name suggests, the sea of Korean BBQ joints slinging galbi is practically endless. And if you’re brave enough to grab a microphone and attempt to belt “Billie Jean” like the King of Pop in a welcoming karaoke bar, then Café Brass Monkey will likely become your new favorite watering hole. Those who prefer to leave singing to professionals should check out a show (or ten) at the Wiltern Theatre—an Art Deco concert hall that books some of the biggest names in the music business. Koreatown is a vibrant community where it feels like something is always going on because there really is always something going on.

Los Feliz: Median rent is $1,298. Los Feliz and its neighboring community, Silverlake, are perhaps the “hippest” area to live in LA. If skinny jeans and keffiyehs are your style, then you’ll feel right at home in Los Feliz. The socially inclined will likely find themselves spending countless nights at dives with generous PBR/Tecate specials near Sunset Junction, where Sunset Blvd and Santa Monica Blvd meet. You can spend Sunday recovering from the night before picnicking at Griffith Park and the observatory, which has one of the most beautiful views in all of Los Angeles.

El Segundo: Median rent is $1,325. El Segundo sits at the northern end of the South Bay, and the southern tip of what’s commonly referred to as “Silicon Beach,” which is where you’ll find the majority of LA’s tech companies. Downtown El Segundo has a 1950s, small town feel, while the eastern side of the city is lined with high-rise buildings staffed with major aerospace corporations and tech giants. This town is perfect for those who prefer quieter neighborhoods, close beach proximity and a ton of delicious mom-n-pop restaurants.

Palms: Median price is $1,297. Ah, Palms, the center of it all. You can get almost anywhere in LA within 30 minutes (which is good!) from this tiny, diverse neighborhood due to its proximity to the 405 and 10 freeways. Living in Palms provides you with all of Culver City’s perks minus the sticker shock. As far as eats are concerned, you can’t go wrong with Overland Café or its bottomless mimosas. And with a plethora of vintage boutique shops and yoga studios, you can treat yourself to retail therapy and the cortisol-suppressing exercise your mind and body need to survive in this concrete jungle.

Looking for an affordable rental in Los Angeles? Be sure to include RadPad in your online search for your next home. Huffington Post coined RadPad as the ‘Instagram meets Craigslist’ for finding apartments because the entire experience is based around photos. After many weeks of encountering scams, bad listings and crappy landlords during Jonathan’s attempt at finding his own rad pad, he and his co-founders Tyler Galpin and Tim Watson got together to build RadPad and make renting suck less. If you haven’t done so already, be sure to check out RadPad when searching for your next Los Angeles rental. 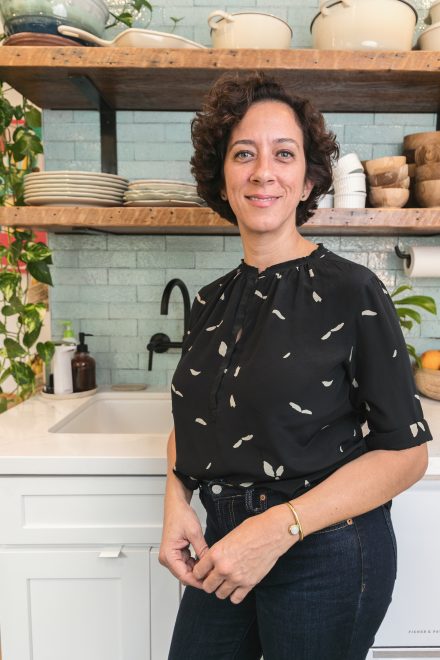 The Rental Girl + Tenants in Common + Our Story

The following article was written by The Rental Girl founder and TIC Team co-lead, Liz… 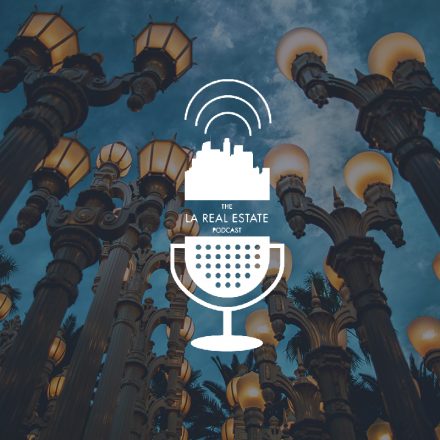 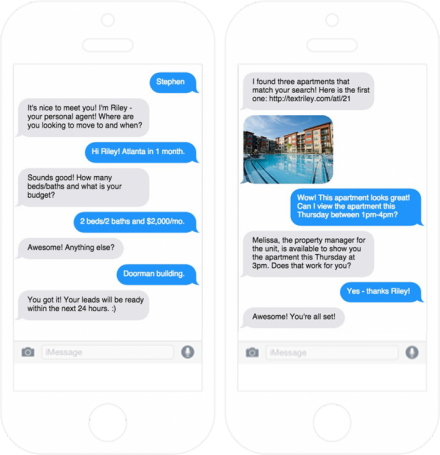 Meet Riley, A Personal Real Estate Assistant From Your Phone

The Rental Girl Weighs in on the Rent vs. Buy Debate! 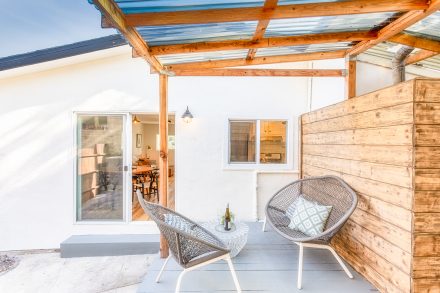 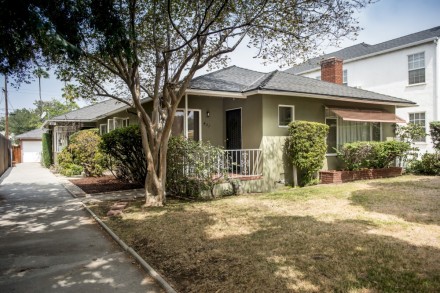 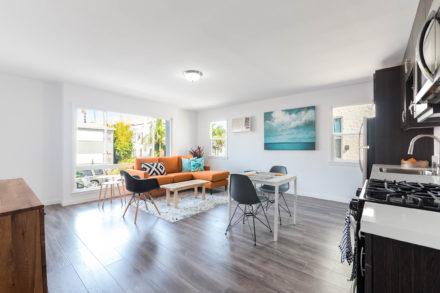 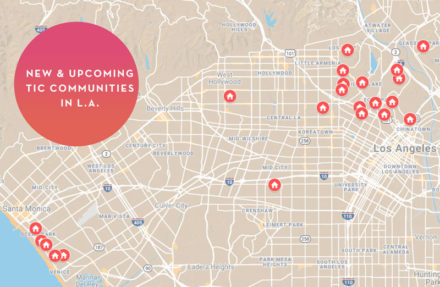 Tenants in common communities are growing rapidly in Los Angeles! We’re helping track them with… 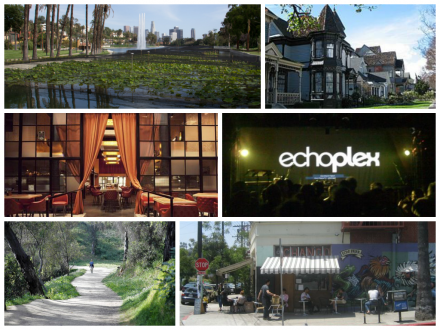 These Are a Few of My Favorite Things: Echo Park 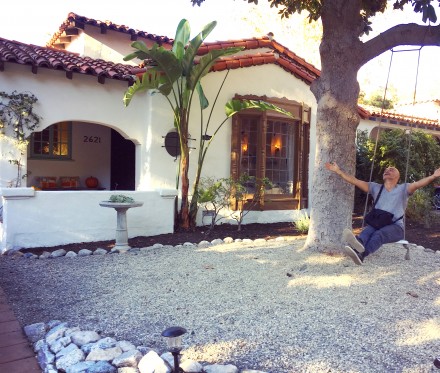 SO HAPPY WE COULD SWING! MAKING HOMEBUYER DREAMS COME TRUE

Heather D.Orozco of The Rental Girl Sales team just scored the perfect home for her buyer…