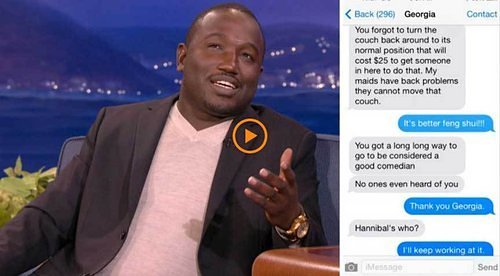 Comedian Hannibal Buress from Broad City and The Eric Andre Show appeared on Conan last week and shared with the audience his “Renting in LA” landlord horror story. Hannibal rented a beautiful property in the Valley with a large backyard, pool and built in “grotto”–so naturally, against his landlord’s will, he had to throw an extravagant party in true LA fashion. Little did he know his landlord had rigged up a live-surveillance system to record her tenants activities while she was out of town. These disrespectful actions from both parties resulted in ego-shaming texts, bills paid in pennies, and generally nightmarish behavior from both landlord and tenant.

P.S. The Rental Girl DOES NOT recommend you try this at home! 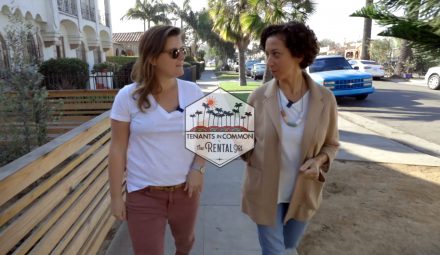 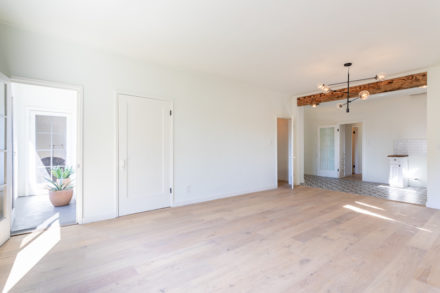 Charming Silver Lake Spanish with Views! http://1222halfhoover.com/ This Spanish residence has been beautifully remodeled with… 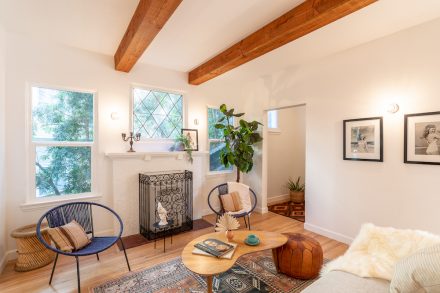 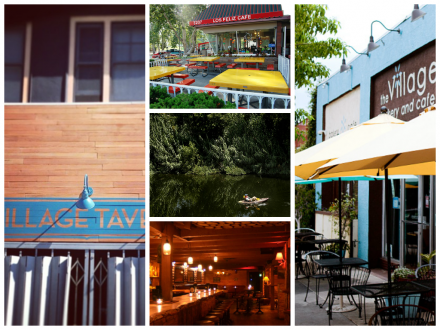 These Are a Few of My Favorite Things: Atwater Village 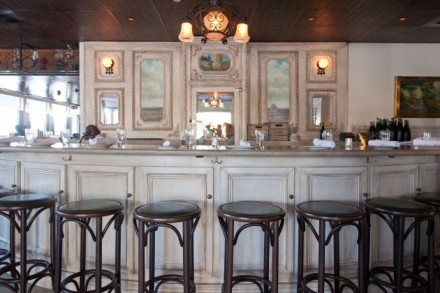 ATTENTION: Calling all Angeleno foodies–overwhelmed with the multitude of new restaurants and bars constantly opening… 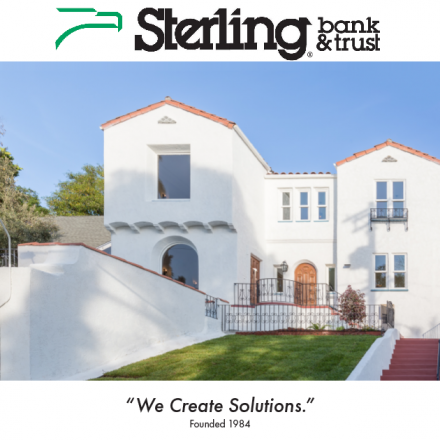 TENANTS IN COMMON (TIC) FRACTIONAL LOANS EXPLAINED.  Are you looking at purchasing a TIC? Sterling… 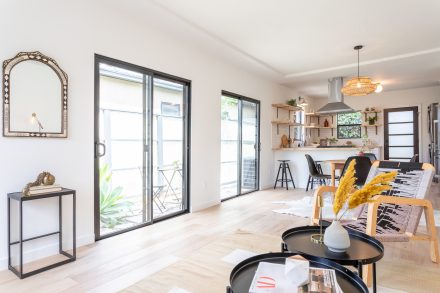 How to Save Time Finding a Rental